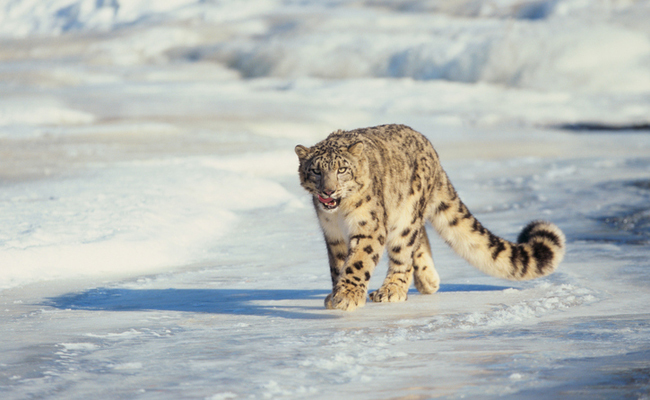 Ladakh in winter is a special experience. In summer, Ladakh already has a rough and barren landscape, but there still is some green to be found. In winter the green disappears, the trees are bare and pale in colour and the many shrubs and bushes are yellow and dry. And it is cold, very cold.

The cattle, that roam around everywhere, have thick, almost curly, fur – the kind they never have here in the Netherlands. The many stray dogs lie everywhere curled into a ball, sleeping. Also with thick fur. We were in Ladakh with a very special goal: finding a snow leopard. Snow leopards are incredibly beautiful and interesting cats. They live in the highest mountainous areas of this world: literally the roof of the world: The Himalayas. 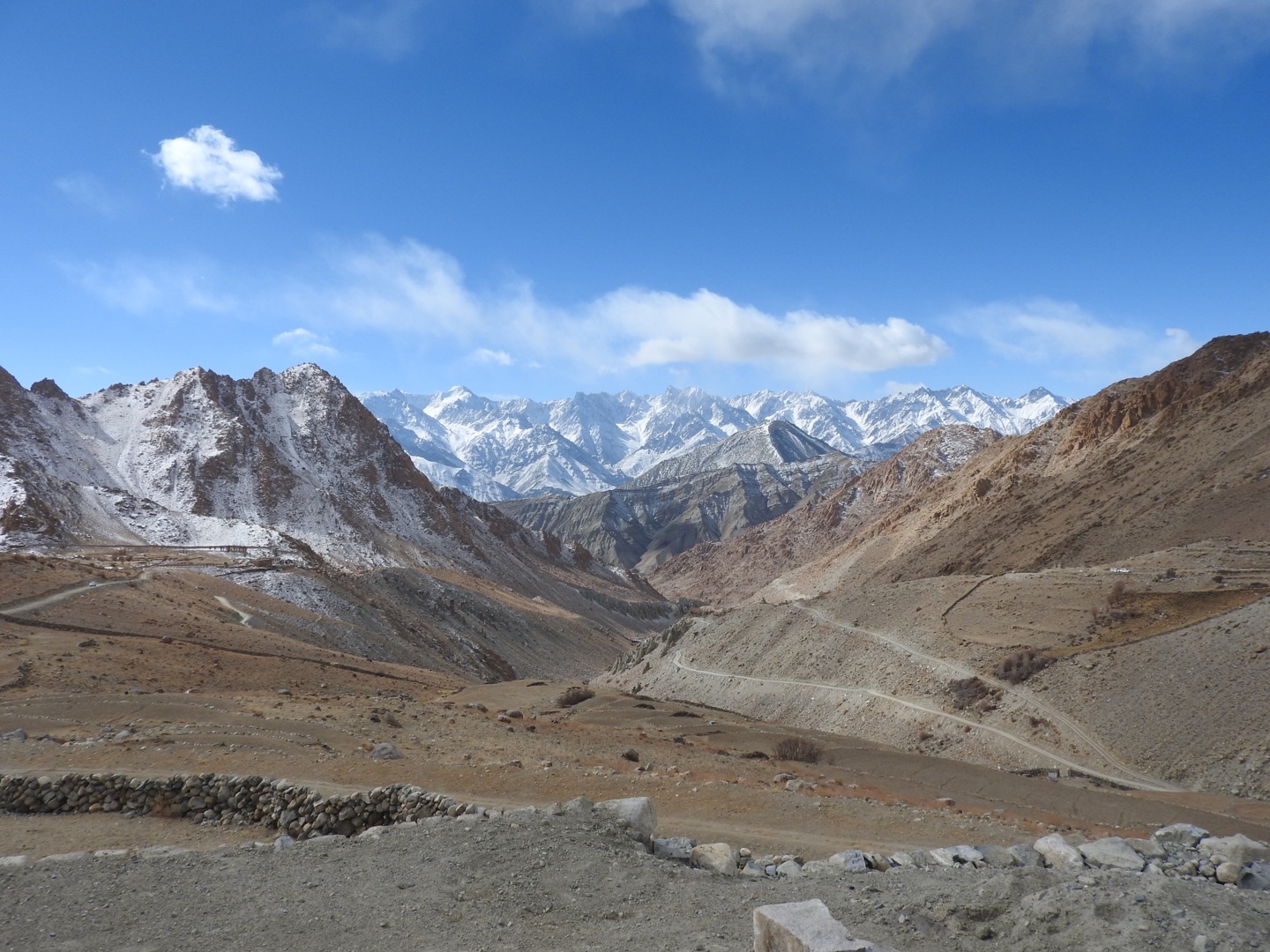 They are vulnerable, just off of the list of endangered species. This removal is under loud protest of those who know more about snow leopards. And even those that are in the know, do not know very much about them because the cats live in such inaccessible and difficult to reach areas. For instance, it is unknown how much snow leopards there still exist, scientists cannot give more than an educated guess. And with that in mind: how can one state that the species is doing better?

All the more reason to work hard at protecting the species and their habitat. 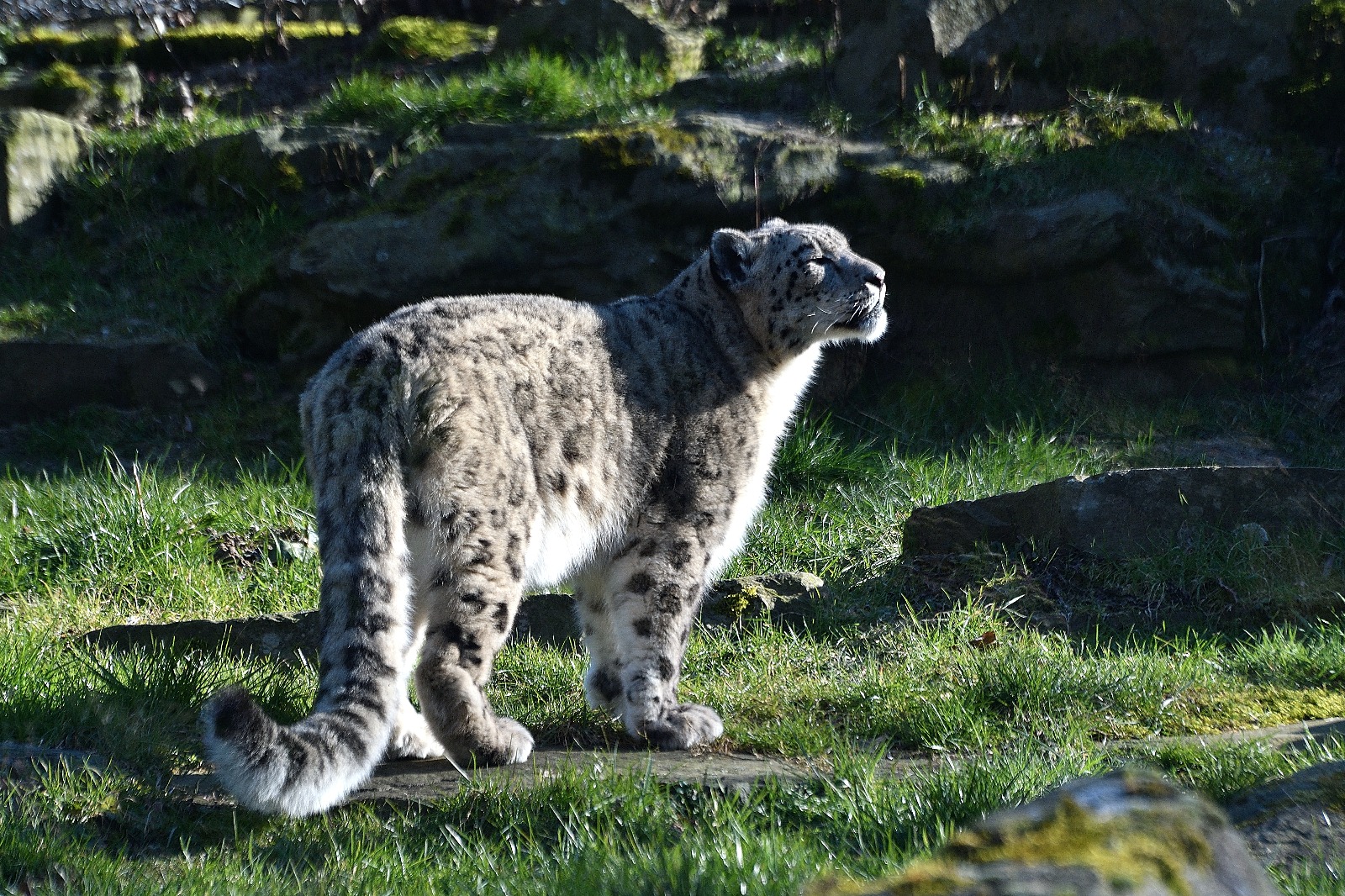 We visited Mr. Tsewang in the SLC-headquarters in Leh with a dual goal: bringing him a donation for the SLC’s conservation-activities  and to learn more about the SLC and their projects.

The SLC was funded in 2003. At the beginning they have concentrated themselves on the human-snow leopard conflicts that occurred in the areas where the snow leopards live. Snow leopards are prone to snatching a sheep or goat or yak and that led to the villagers killing the snow leopard. Cattle and smaller livestock are the main means of sustenance for the people in the remote areas of Ladakh.

The  SLC started by building wire-mesh roofs on the corrals of the animals so the snow leopards couldn’t jump into them anymore and kill the livestock.  It’s a project that has reduced the predation on livestock tot almost nil in the villages where these mesh roofs were built. Then the SLC has stimulated and sponsored the villagers to start homestays, so they would earn money from the tourists that would come to their villages to see the snow leopards and other wildlife in their areas.

Now there are even villages that would rather see a live-captured  snow leopard released in the vicinity of their village then see it killed. The SLC’s projects are simple but effective this way. A large problem is though that the local villagers typically do not know a lot about their own nature and in what an unique but extremely vulnerable ecosystem they live. An ecosystem in which the snow leopard as apex predator is indispensable for the systems health and survival.

The SLC has already developed incredible study materials about nature and conservancy for the Ladakhi primary and secondary schools on their own behalf. They now are looking at a way to educate the local people through educating the Buddhist Monks in the many monasteries the are omnipresent in Ladakh and are an important part of Ladakhi Buddhist life. 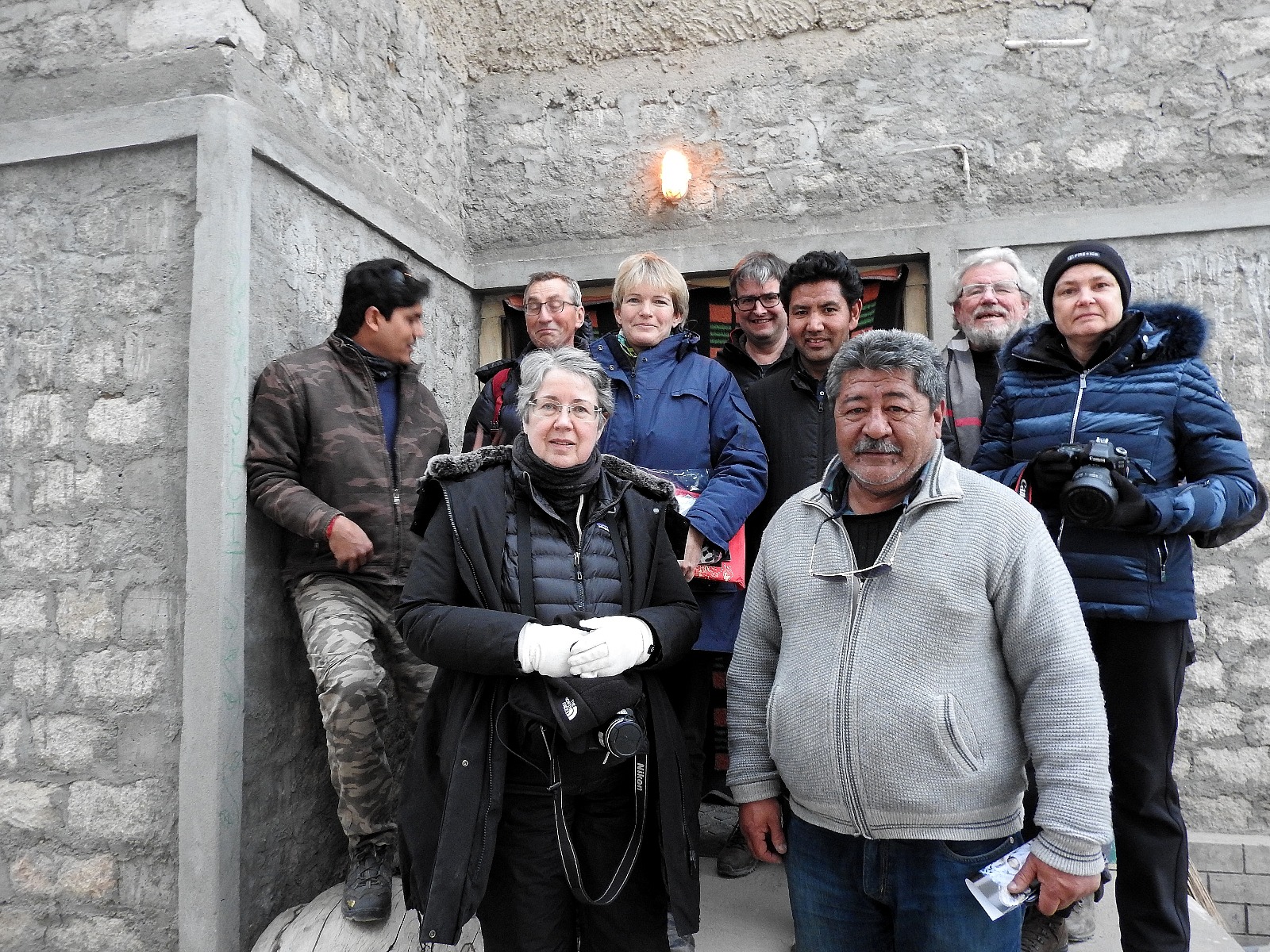 For this specific project they are looking for donors that will help fund this project.

We were very much impressed by what Dr. Tsweang told us and spent the week in Ulley, an important area to see snow leopards, that followed our visit to the SLC thinking about which  of the SLC’s projects we wanted to donate to. The SLC has on their website a whole menu with their smaller projects and the corresponding costs.

We figured that we wanted  to get the local villagers to be more positive about the great predators in the vicinity of their villages, but also realised that not every villager could start a homestay. After ample thought we chose to contribute to reduce the conflicts with snow leopards: we wanted to build more mesh roofs on corrals and have contributed to the insurance fund for twenty yaks. The rest of the money we designated to workshops in the villages to make the villagers more aware of how unique and vulnerable their beautiful country is. The information about the monastery-project I have brought with me to propose as a project for the Thika Foundation.

And did we see a snow leopard? It wasn’t easy, but yes we did. We may call ourselves among the truly privileged that really saw one.

Now let’s apply ourselves to the protection of these animals! 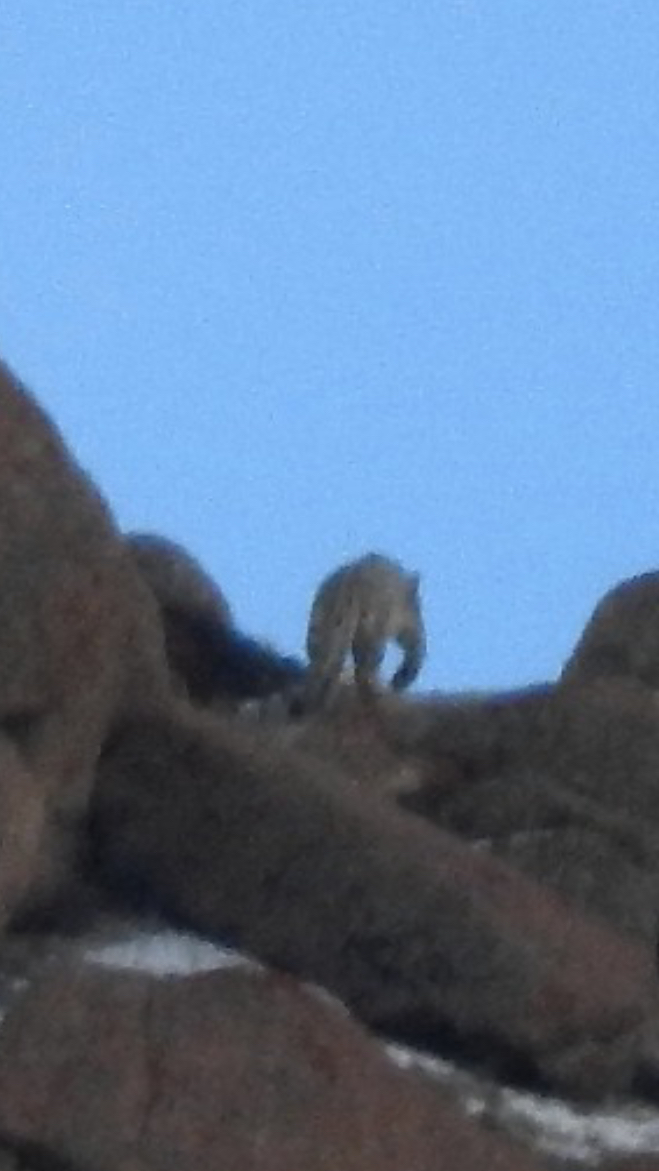